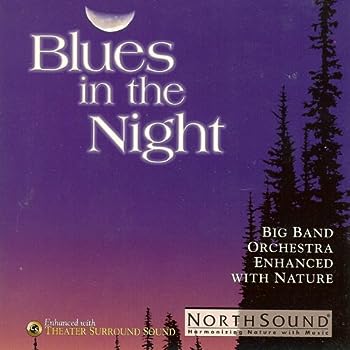 What is an Orchestra?

Simply put, bands of music that come together to perform a particular piece of music are called orchestras. Of course, not every band is an orchestra. There are small details. There are two basic types of orchestras: Chamber Orchestra and Symphony Orchestra.

• Chamber Orchestra: It is the name given to small music groups with 50 or less musicians. Chamber orchestras were established in ancient times to accompany small aristocracy meetings. Especially in the 17th and 18th centuries, it was a subject that important artists such as Haydn, Mozart and Vivaldi fell on. Although there is no expectation for the variety of instruments of chamber orchestras, most chamber orchestras consist of string instruments.

Elements of the Orchestra

Although the number of instruments that can be included in an orchestra varies from ensemble to ensemble, there is often a hierarchy between those instrument or instrument groups.

Conductor
At the very beginning of this hierarchical order, the person who leads everyone is called the conductor (orchestra conductor).
The conductor is found in most orchestras, but some modern orchestras also perform without conductors. This situation is usually seen in small orchestras or especially in groups that interpret the works of a certain musical period.

The repertoires of symphony orchestras are mainly Western classical music or opera pieces. However, there are also orchestras specialized in music genres such as movie soundtracks, game music, popular or jazz music.

It is impossible not to be captivated by an orchestra acting in harmony. We are fortunate that today we can watch and listen to valuable music groups. You don't need to be the world's number one artist to be a musician in an orchestra, but you need a solid knowledge of music. 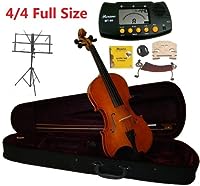 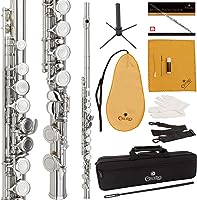