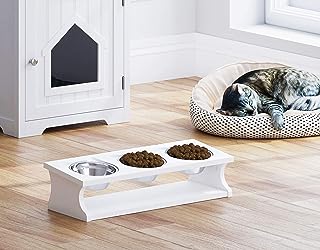 The cat (Felis silvestris catus) is a family of feline (Felidae), small mammal, predator and carnivorous animals that can be fed at home. From time to time, they can consume herbal food. The domestic cat has many of the physiological characteristics typical of wild feline species. Average weight varies between 2.7 - 4.5 kg. It is not uncommon for mixed ancestry to reach 12.5 kg.

Average body length is 70 cm for males and 50 cm for females. Most of the domestic cat breeds are short-haired, while Ankara and Persian cats are long-haired. In addition, the fur of the Rex Cat, which is an English breed, is curly. Cats are usually black, yellow, grizzly and white, or mottled with several of these colors. Cats adorned with black lines and spots called tabby are quite common. Few of the cats variegated with three colors are males and almost all of these males are sterile. Most of the blue-eyed and long white-haired cats, such as the Angora cat, are deaf.

The cat has 16 teeth on its upper jaw and 14 teeth on its lower jaw. Milk teeth, whose total number is 24, leave their place to permanent teeth in about the fifth month. Like other cats, their mouths move only vertically, holding, cutting and shredding food; Their brush-like tongues are used to drink liquids and to be cleaned by brushing. One of the special features of cats is their strong claws equipped with sharp and pointed nails. Its claws have a mechanism that pulls in the nails. At the fingertip, the bone that carries the nail rotates at the end of the bone to which it is articulated, allowing the nail to be pulled in or out. The action of unsheathing the nails also turns the claw, which it has doubled in size, into an effective weapon. As with other family members, there is a guanine layer in the retina of their eyes, which provides great sensitivity to light. This substance causes the cat's eye to shine in the face of strong light at night. The iris in his large eyes expands according to the intensity of the light or narrows until it becomes a thin vertical line. Cats cannot distinguish colors distinctly.

The sense of smell, which is especially developed in adults, is vital in the evaluation of foods. So much so that a cat whose nostrils are blocked as a result of illness may completely lose their appetite. Cats have a sharp sense of touch. Eyebrows, mustache, cheek hairs and hair tufts on the ears are all extremely sensitive to vibration stimuli. The function of whiskers is not fully understood. However, when its whiskers are cut, the cat is known to temporarily have difficulty adapting to the environment. In addition, the toes, paw surface and nose are very sensitive to touch. Cats' hearing is also very sharp. Although there are only 6 muscles in the human ear, there are nearly 30 muscles in the cat's ear. Therefore, they can quickly turn their ears in the direction the sound is coming from. Cat's ears are sensitive to supersonic frequencies of up to 25,000 per second.

Domestic cats reach sexual maturity in 7 to 12 months. Although the gestation period varies from cat to cat, the average is 63 - 65 days and birth usually takes about 2 hours. A female cat gives birth to an average of 4 kittens in a litter. In contrast, the Abyssinian Cat is generally less and the Siamese Cat is more offspring. Newborn kittens have their eyes closed, their ears underdeveloped and their sense of smell lacking. Since the female cat conceives three times a year under normal conditions, sterilization of these animals by a very simple and safe surgery has become widespread in modern societies. 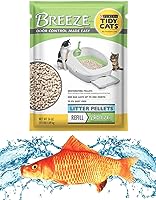 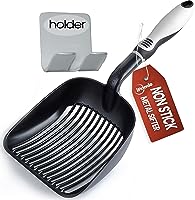 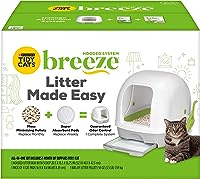 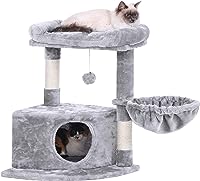 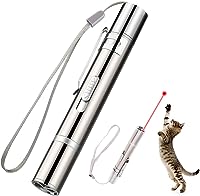 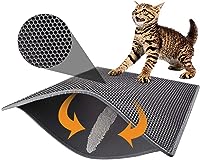 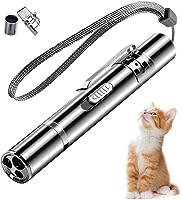